This is it!
After ages waiting, Samsung Pay has finally arrived in the UK.

The service is accessible via Samsung's dedicated applicaton, which is currently in build 2.7.17 and can be downloaded via Samsung's app store; Galaxy Apps.

The banks and cards which support Samsung Pay from today are: HSBC, American Express & Nationwide.

Like the other mobile wallets Apple Wallet and Android Pay, Samsung Pay offers retailers the possibility to store their loyalty cards, gift cards, vouchers directly on their mobile.

Samsung Pay Goes Live In UK: Everything You NEED To Know 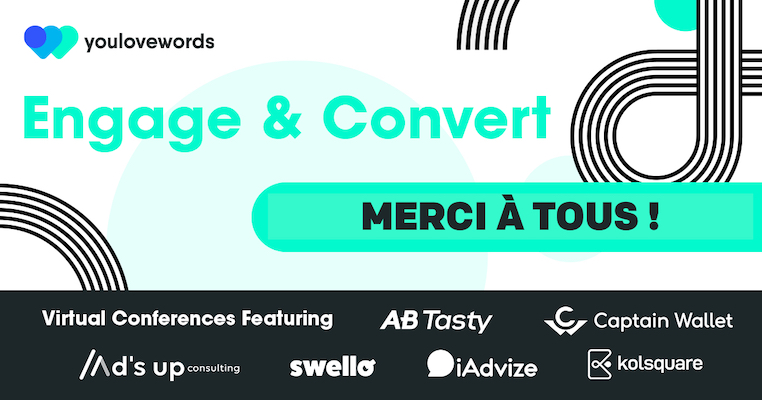