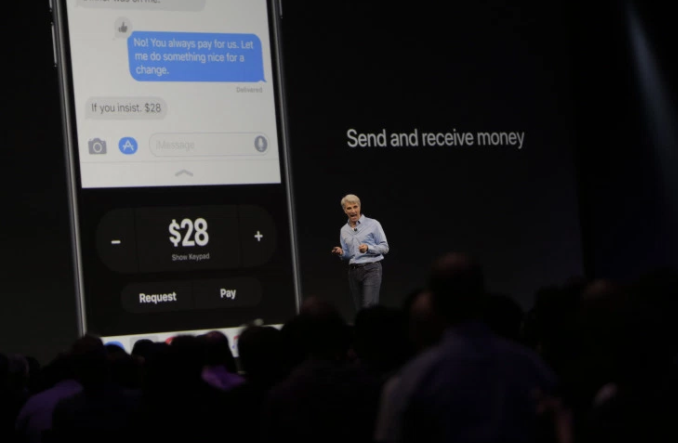 Apple announced during its World Wide Developers Conference this week an expansion of Apple Pay to its iMessage app.

Apple Pay evolution is impressive, posting a 450% growth in transaction volume over the last year.

Stephan Schambach, founder and CEO of NewStore, mentioned to Retail Dive This is a natural progression for Apple Pay as it looks to differentiate the consumer experience when using mobile wallet features. Apple Pay is taking it a step further by shifting its focus from paying retailers and businesses to the social aspect of paying back friends — enhancing consumer fulfillment by addressing the need for convenience. The easier it is for consumers to make a payment through mobile wallets, the more time they are likely to spend on their devices. 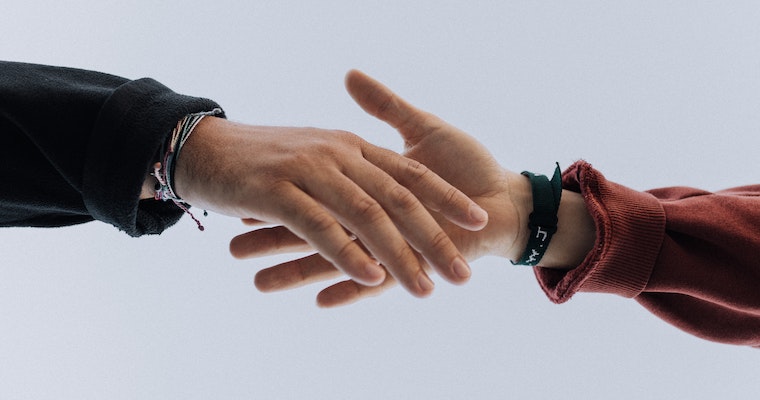 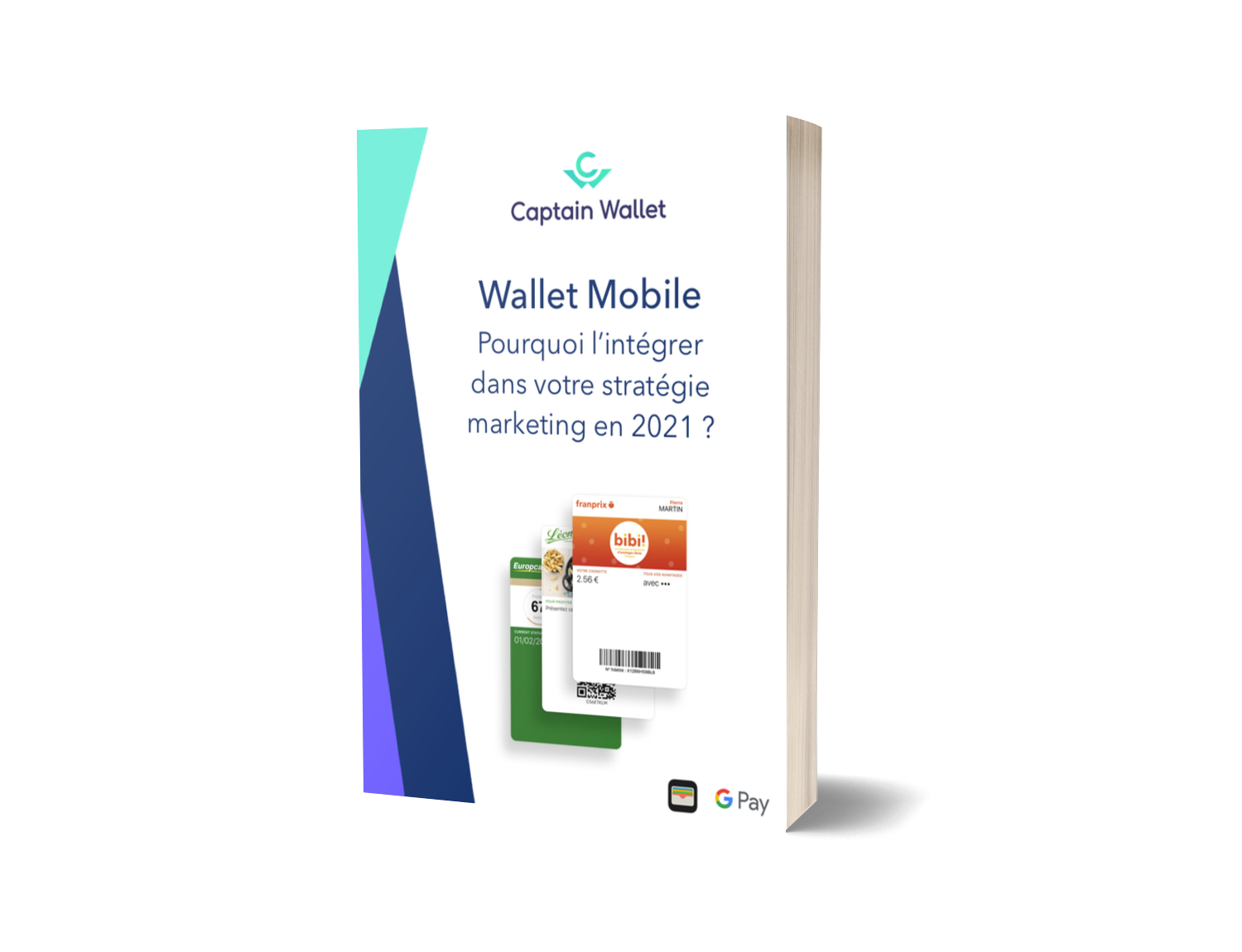