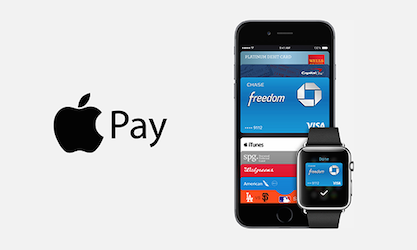 WHAT IS THE FORECAST FOR MOBILE WALLETS IN 2017 ?

It seems that #mobilewallets have a bright future ahead:

Carving Labs shares with you some interesting facts & data regarding mobile wallets market coming from the Mobile Commerce Daily articles.

There is no doubt that consumers are spending more time within their smartphones than ever and mobile wallets continue to create new partnerships worldwide: recently, Apple Pay doubled down on an existing partnership with cashless-vending machine payment platform USA Technologies by integrating its loyalty program into its platform.

Interesting fact to outline, the study claims that the majority of mobile payments transactions will involve physical goods (43 percent) which is a huge opportunity for brands to digitalize their coupons and loyalty cards to increase the redemption rate thanks to mobile wallets.

Mobile wallet spend to increase by more than 30pc this year: report 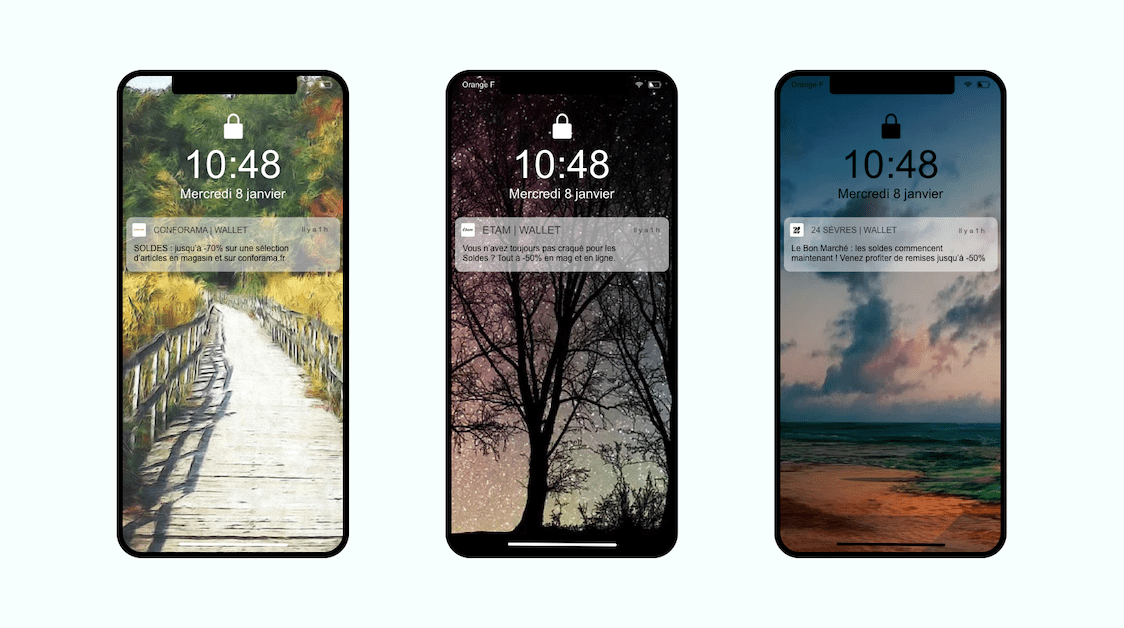